Filmmaker Craig Atkinson’s movie Do Not Resist is the winner of the Best Documentary Feature award at this year’s Tribeca Film Festival in New York City.  After screenings around the world, the thought-provoking film is featured this weekend at the Detroit Institute of Arts, and no doubt Craig’s Rec Diving buddies will be there.

Pictured above with Rec Diving founder Mike Kohut, Craig has already made a name for himself as a cinematographer, most recently on Norman Lear:  Just Another Version of You and Detropia.  Do Not Resist is Craig’s directorial debut.  For ticket information for any of this weekend’s screenings (Nov. 4, 5 & 6), check out the DIA.

We’re super proud of Craig’s professional accomplishments and thrilled that he still makes time to go diving with his family.  Craig’s Dad is long-time Rec Diving Instructor, Steve Atkinson, who has been teaching with us since 1977.  That’s Steve and Craig below diving together in Bonaire. 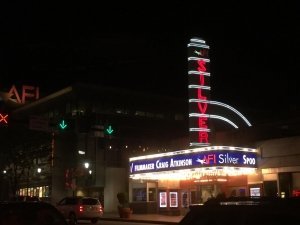 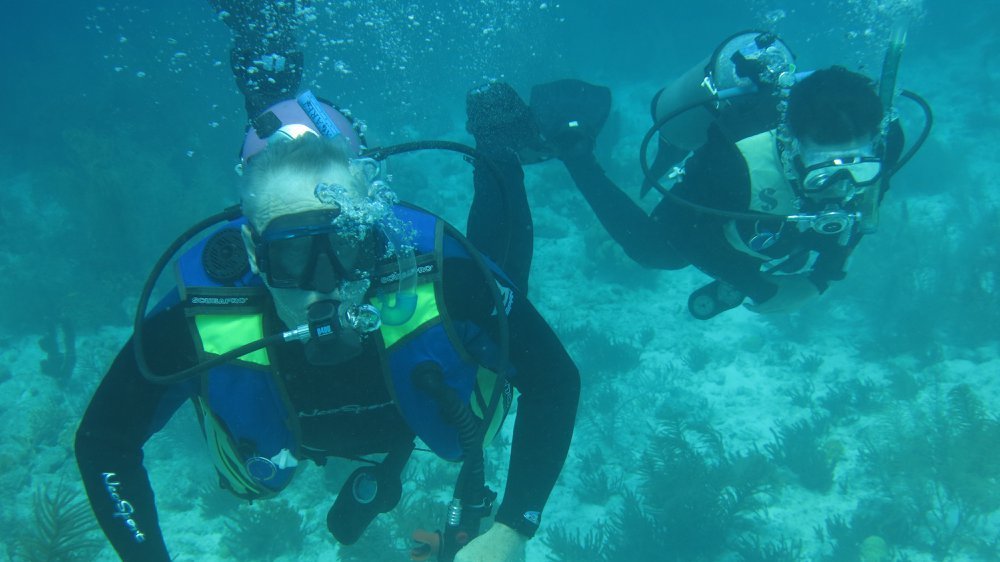 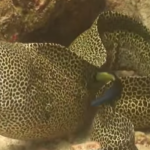 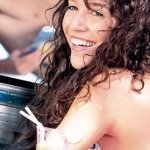