This holiday season we asked the Rec Diving community to donate winter gear to the students at Bethune Elementary-Middle School. And we could not believe the response we received! Before we knew it our donation box was overflowing.

Rec Diving team member Taylor took the donations to Bethune where the City Year team set up the “Rec Diving boutique”.  Students without coats were told that they had won one and the excitement was electric. The girls modeled their coats as if on a runway, smiles were all around, and it was all possible thanks to you. Thank you from Rec Diving and thank you from the students of Bethune Elementary-Middle School! 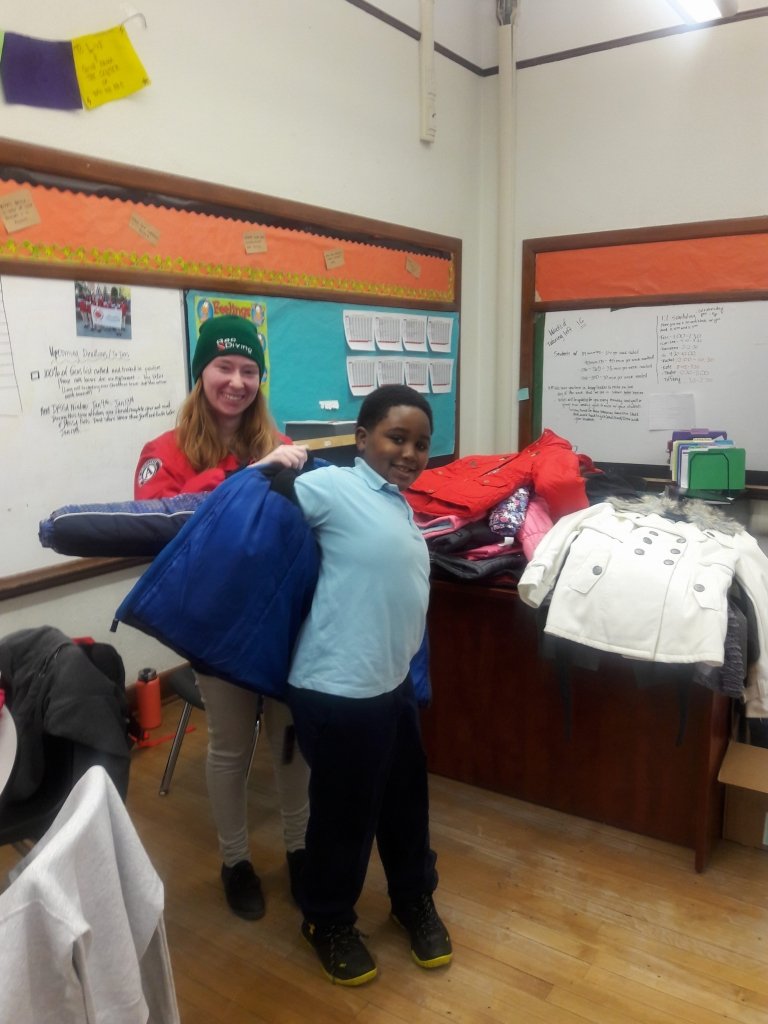 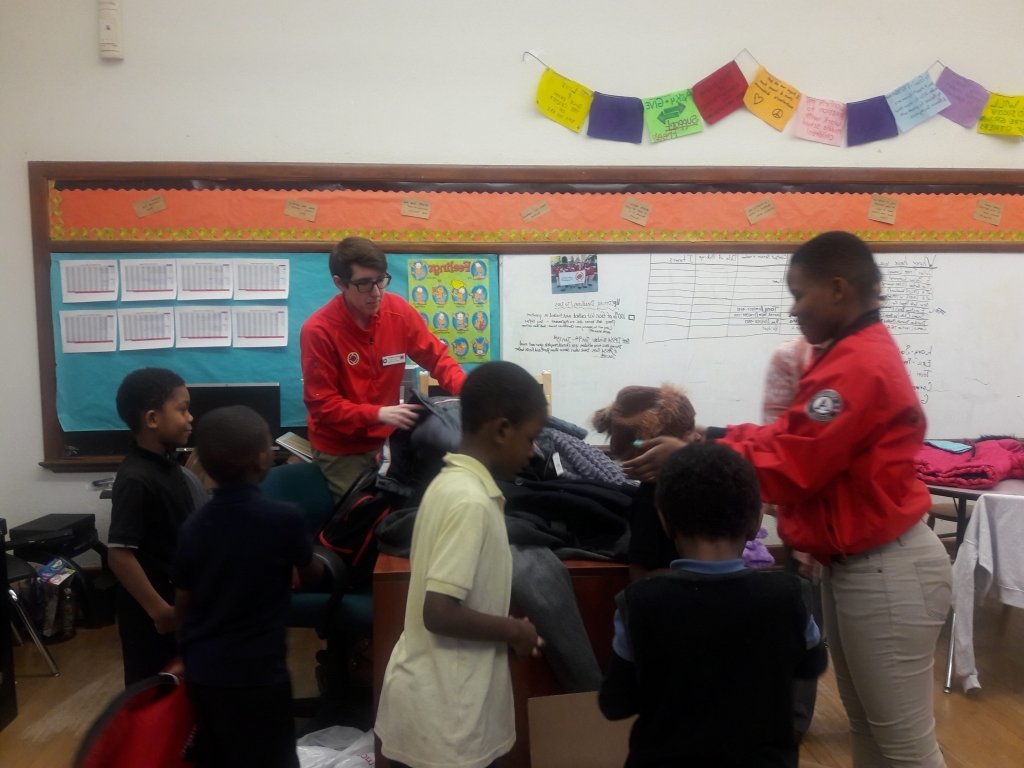 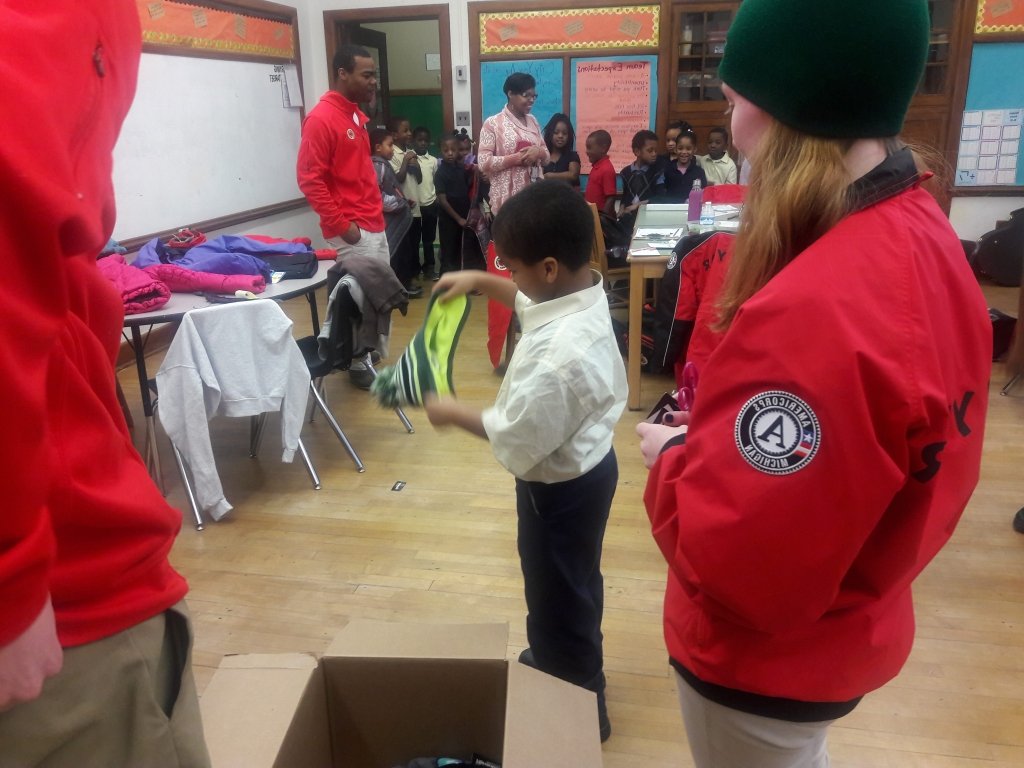 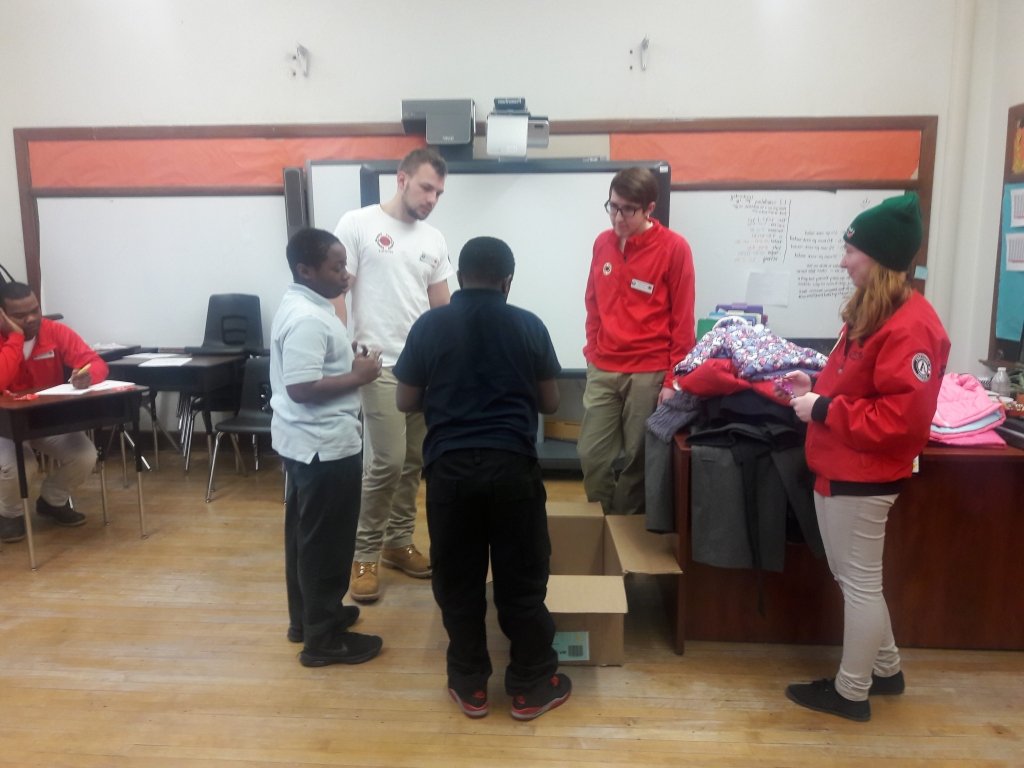 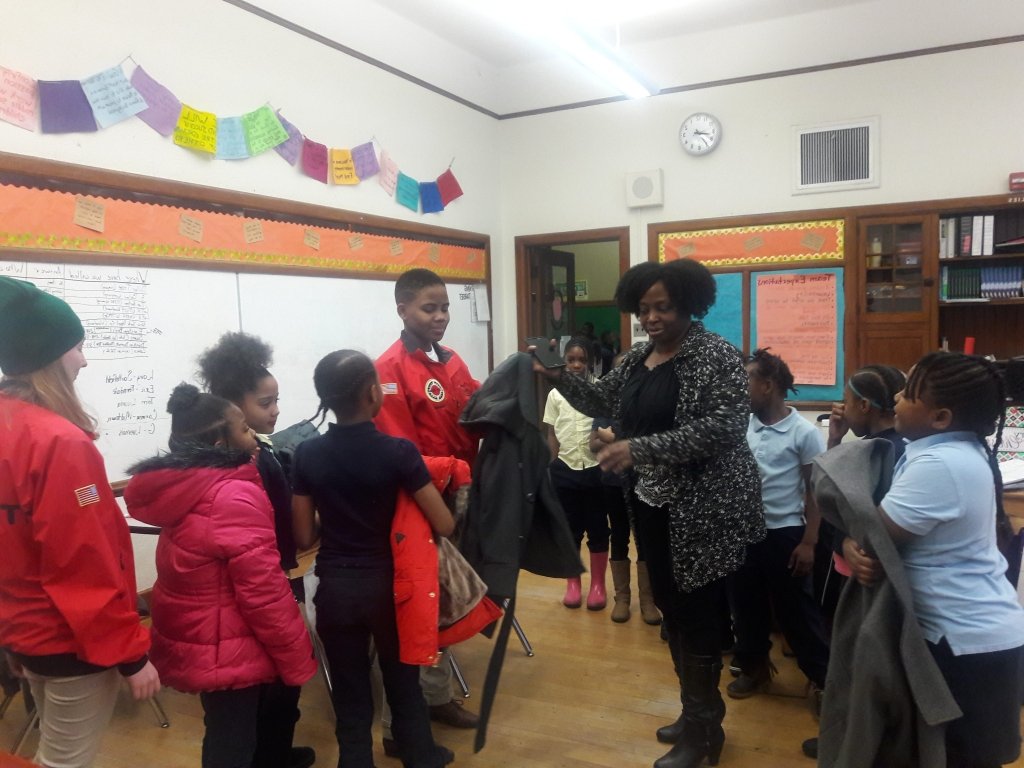 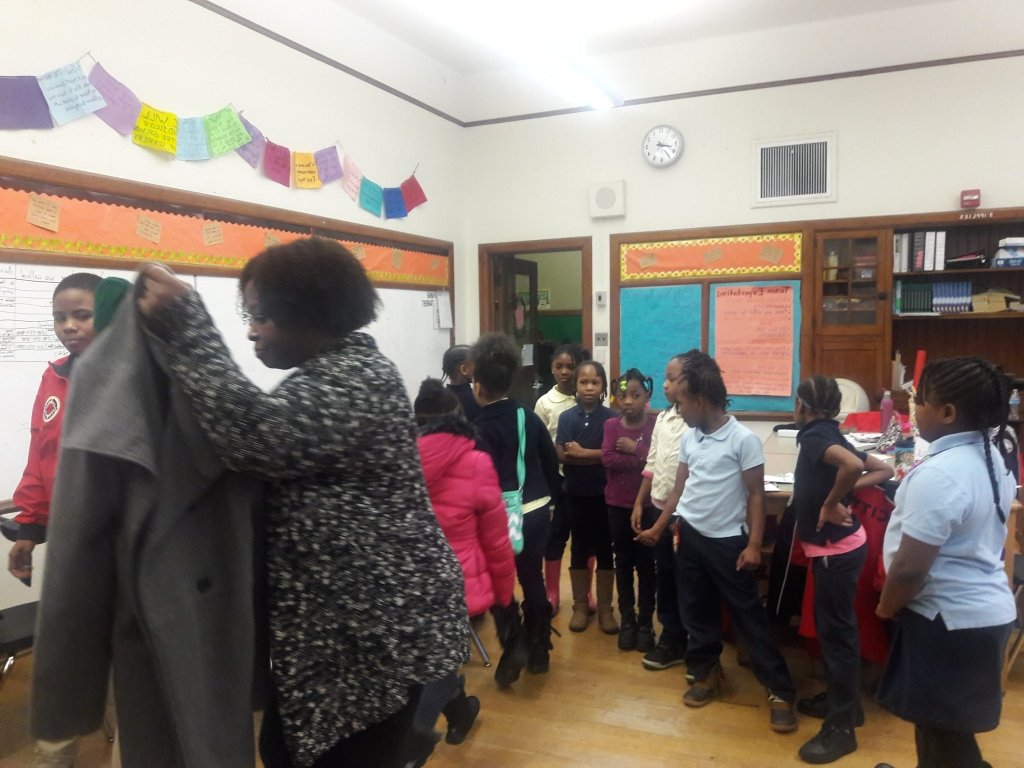 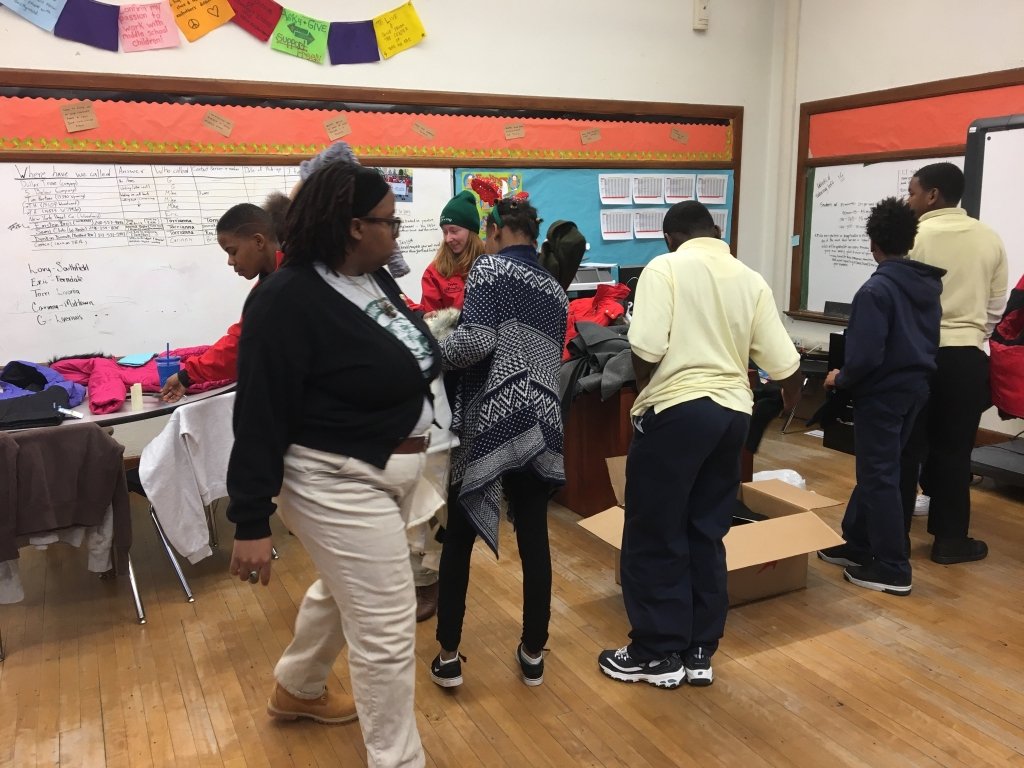 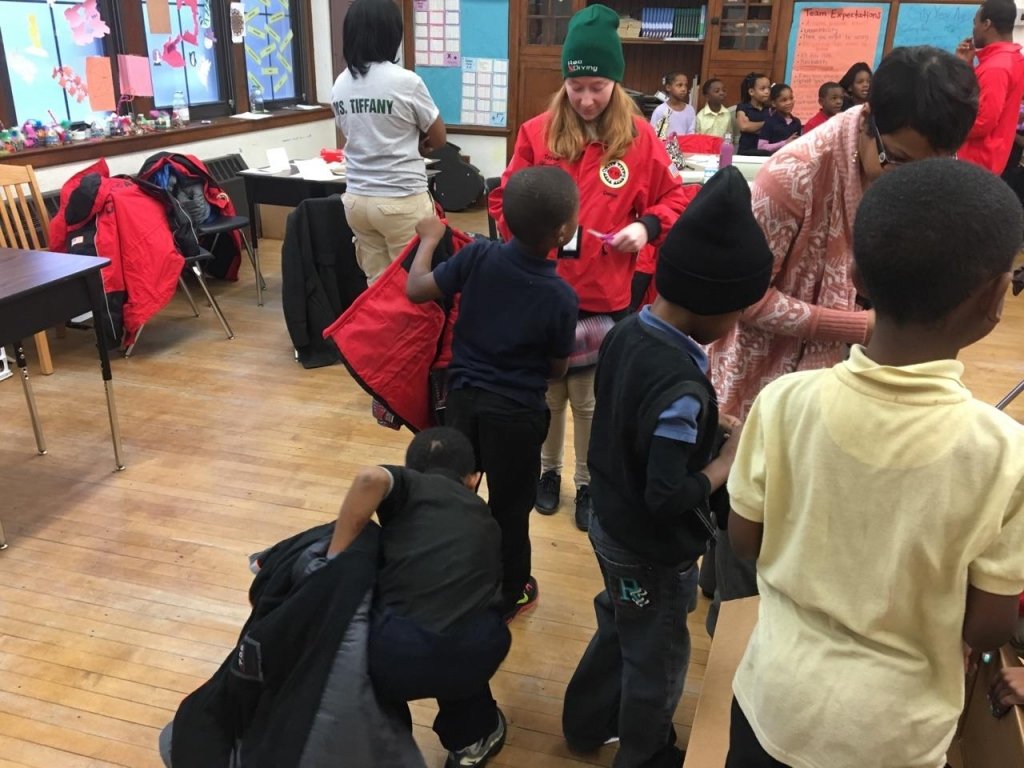 Looking for unique gifts? We can help! 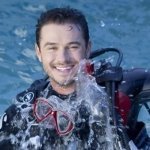 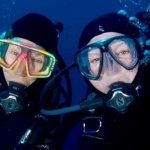 Just Back from Palau
Scroll to top